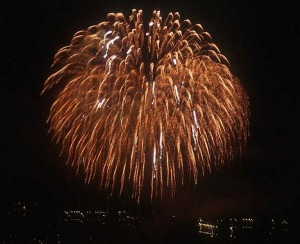 Blame it on the Baby Boomers. Just as they are not driving the same car as their parents, they do not want the same type of funeral that their parents may have chosen.

More and more, people are wanting services that reflect their lives and tastes.

Possibly its a memorial service on the 18th green of their father’s favorite golf course, “because that’s where dad was instead of church on Sunday mornings, so why are we going to church?” Why not line up his buddies, and hit balls?

Another wanted his friends to ride Harleys down his favorite road, scattering his ashes.

Others want a fireworks display.

More and more people are designing a service

around a theme that reflects the life of the deceased.

People are celebrating the life that was.

A selection of creative funeral and memorial service ideas.

You can even chose a coffin in different themes. Eco coffins, made out of recycled cardboard, not only provide a non-traditional casket, they also consider the carbon footprint one is leaving behind. Creative Coffins

If cremation is chosen, then there is no body present.

If the body doesn't have to be there, it frees you up on your choices. You may want to have it in a country club or a favorite restaurant. 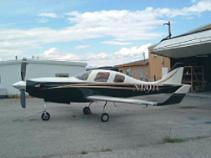 The memorial service of a pilot, who had been killed, along with two others in a plane crash, was held in an airplane hangar - amidst several planes, his Harley Davidson, and tables of photographs of different segments of his life. (First Wife) (Second Wife).

The service was catered with trays of appetizers and an open bar. His favorite songs were playing in the background.

His business partner gave the eulogy. And then everyone went outside and to the music Come Fly With Me by Frank Sinatra. watched three planes fly overhead; a gesture of recognition to each one of the dead.

The guests left the service all thinking that this is exactly what he would have wanted.

For the Elvis lover...

As John was a huge fan of Elvis, his friends decided to pay homage to the "King."

A selection of creative funeral and memorial service ideas