One night a man had a dream. He dreamed
he was walking along the beach with the LORD
Across the sky flashed scenes from his life.
For each scene he noticed two sets of
footprints in the sand: one belonging
to him, and the other to the LORD.

When the last scene of his life flashed before him,
he looked back at the footprints in the sand.
He noticed that many times along the path of
his life there was only one set of footprints.
He also noticed that it happened at the very
lowest and saddest times in his life.
This really bothered him and he
questioned the LORD about it:

"LORD, you said that once I decided to follow
you, you'd walk with me all the way.
But I have noticed that during the most
troublesome times in my life,
there is only one set of footprints.
I don't understand why when
I needed you most you would leave me."

"My son, my precious child,
I love you and I would never leave you.
During your times of trial and suffering,
when you see only one set of footprints,
it was then that I carried you." 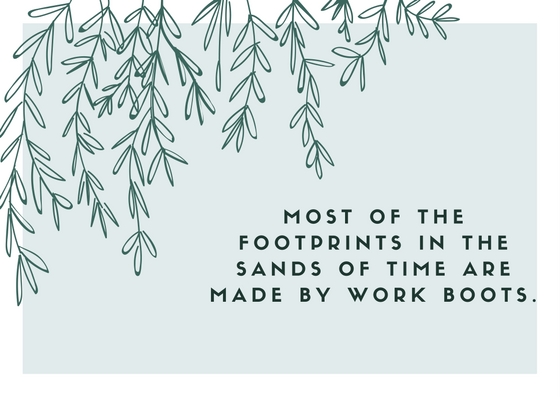 Return from Footprints to Funeral Poems